As we learned in Episode 2, by the 19th century Industrial Revolution, companies were springing up all over making bolts and other fasteners to build the most modern automated manufacturing machinery. However, no one was making their bolts the same way, with the same materials, or even the same length and width. This led to great confusion as it was nearly impossible to perfectly replicate the same manufactured product if the parts you needed to build or repair machinery weren’t the same as the original.

To solve this problem, in 1841, Joseph Whitworth, an English engineer, came up with the idea of standardizing the size of the screw threads in industrial bolts. He recommended a standardized angle of the thread flanks and numbers of threads per inch. His efforts brought change in the industrial bolts industry in Britain. Concurrently, across the Atlantic Ocean, American and Canadian engineers made similar efforts, making bolt threads standardized for specific diameters.

World War II forced Americans, British, and Canadian manufacturing companies to streamline their bolt standards, so that they could support one another with vehicles and weapons that could be used and fixed in all of their countries. They agreed on a standard in which all countries used imperial measurements. The unified standard stated that the flank angle should be 60 degrees, the crests should be flat, and the bolts would have rounded roots, which improved fatigue performance.

Since World War II, engineering authorities have fine-tuned bolt standards with updated ISO standards, metric property classes and more. Also, engineers have developed fasteners for extremely high temperature situations, using nickel-based alloys. In the last twenty years or so, they have also spent a lot of time perfecting bolts made from materials like titanium, magnesium, and aluminum. There’s more to bolts than meets the eye. We’ll learn more in future episodes.  Just remember to protect your bolts before you ship them with Eagle Pride Supply mesh sleeves!

Thank you IQS for your research source: https://www.iqsdirectory.com/bolt 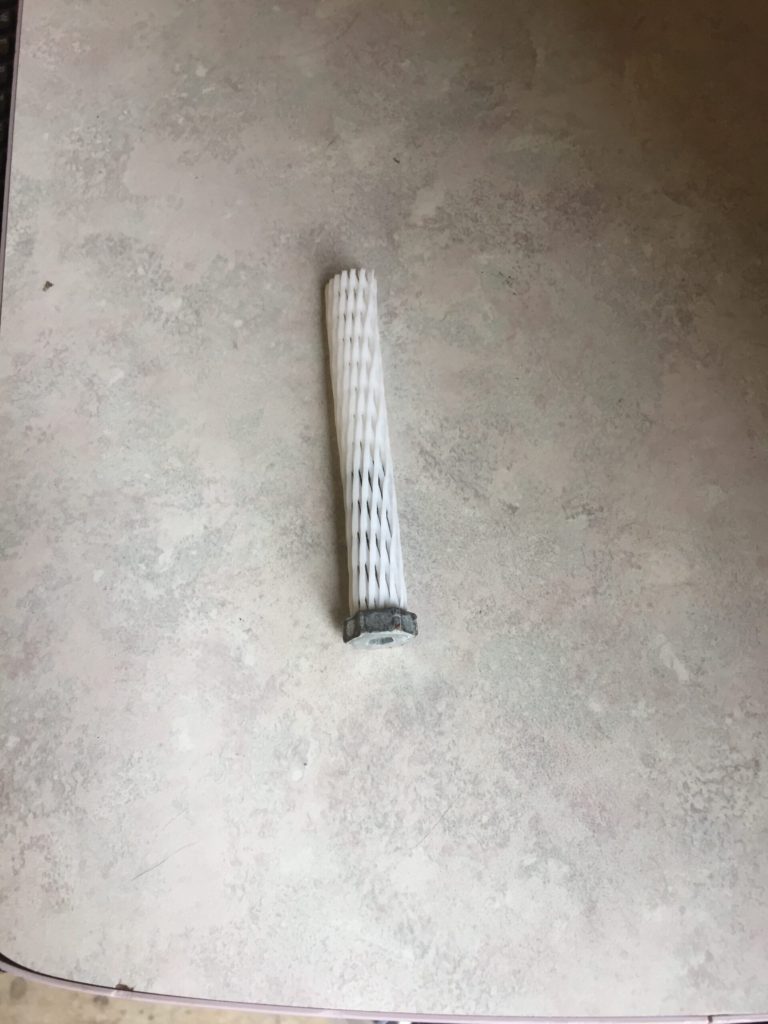