If you’re ever in a conversation about the technical side of Bolts, that is, what your customers look for, then learn the terms below so that you are speaking their language. Then, protect those bolts with Protective Mesh Netting from Eagle Pride Supply!

Dry lubricants that are suspensions of solid lubricants of small particle size, such as graphite or PTFE.

A compound that is applied to the threads of fasteners and whose purpose depends on the application. Anti-seize compounds can prevent galling or mating surfaces, improve corrosion resistance or provide a barrier to water penetration by sealing the threads.

The surface pressure acting on a joint face, resulting from the clamping force applied by a fastener.

A term that refers to the comparatively wider tolerances employed in the manufacturing of nuts and bolts, not necessarily the color of the surface finish.

The compressive force exerted on a joint by a fastener.

The measure of the degree of fit between mating external and internal threads. There are three main Classes of Fit for metric screw threads: fine, medium and coarse.

The permanent deformation of a bolt or other fastener resulting from the application of stress and heat.

Forming threads on a fastener by cutting away and actually removing the unneeded metal.

The degree of difference between the centers of the surface of a bolt at different points.

The fracture resistance of bolts during subjection to stress variations.

The thickness of all materials that a bolt is designed to secure.

The material(s) that the fastener (bolt) connects together.

A small metal piece with a hole in the center that fits over a bolt or over the end of a bolt. Nuts are often hexagonal (6-sided) in shape.

The amount of force required to pull the fastener out of the base material.

The portion of a headed fastener that lies between the head and the point.

The amount of longitudinal load/elongation a fastener can withstand without failure of the fastener or joint.

A raised helical pattern going around the shank of a bolt. The thread is measured by pitch, which is the distance from one peak of the thread to the next, expressed in mm or threads per inch.

The amount of force at which a threaded fastener, an insert or nut begins to strip or otherwise fail in a joint. 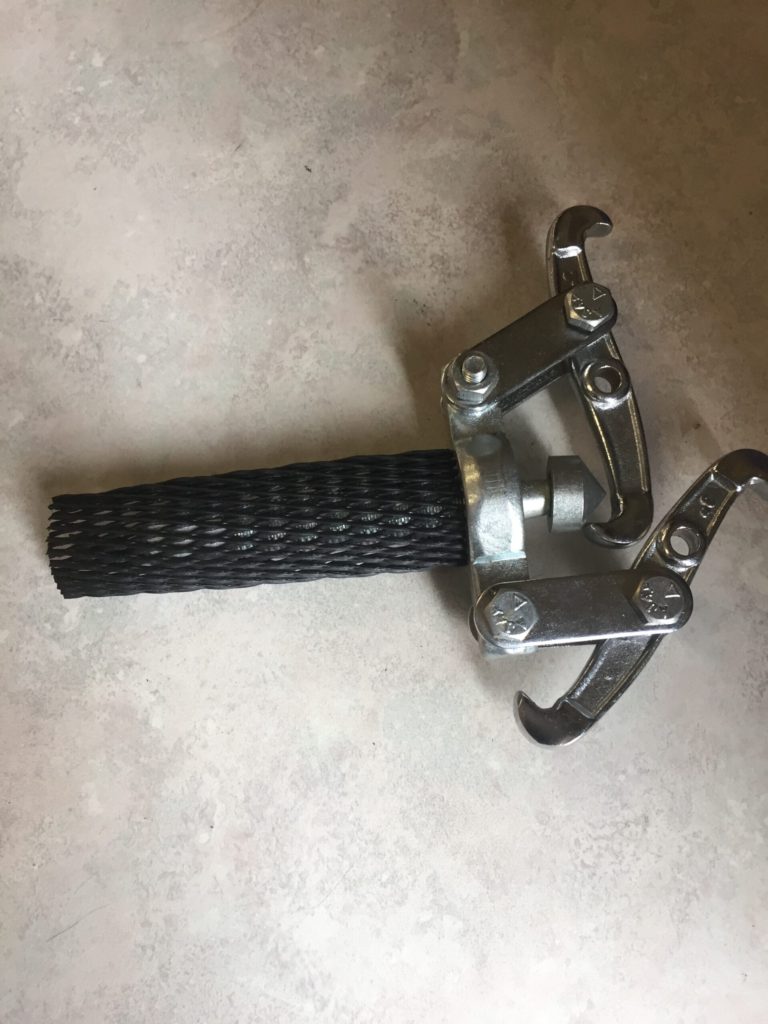